Last week in our  history lesson, we compared life in Britain during the war to that of Nazi occupied Poland. We prepared a set of questions to ask Mrs Chodzko-Zajko whose father lived through this time. She was able to answer a range of interesting questions in detail as well as bring in lots of artefacts including photographs of her father during the war, some old Polish coins and even a Nazi flag captured by her father to remind him of the struggles he and his family went through during their countries occupation. 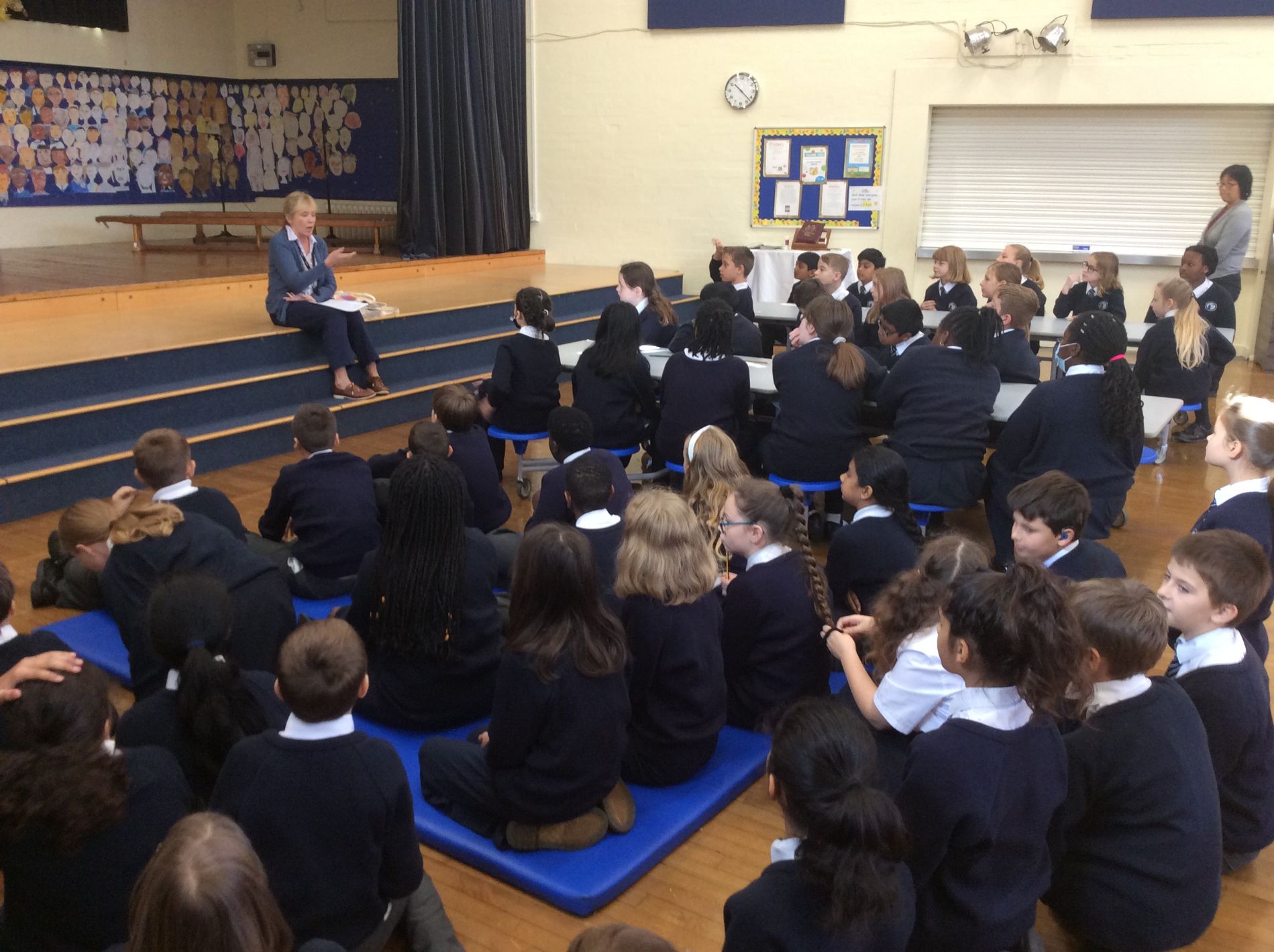 This week, Year 6 visited RAF Hendon to discover a variety of WW2 planes, explore the interactive exhibitions and take part in a Blitz workshop! During our visit we met our local Air Raid Warden (who advised us how to stay safe in the event of an air-raid) before having to quickly scramble to the shelter when the siren sounded! One Yr 6 student commented 'My favourite part of the experience was the WWII workshop as we put ourselves in the shoes of those living during the Blitz e.g. how Londoners would have felt throughout this difficult situation. It was a great day and I learned so much!' (Sally, 6C)

Recommending books to our peers

At the back of our class library, we have an area where the children can recommend books to one another.

Year 6 book recommendation of the week: The Silver Sword by Ian Serraillier

The Silver Sword is a children's classic that has never gone out of print. The book tells of the travails of the Balicki family from Warsaw. Separated from his parents in World War II, Jan and his three friends travel through war torn Switzerland with only a silver sword for protection. Will he find his parents?

This week, we began reading our class novel ‘War Horse’. Set in 1914, Joey, a beautiful bay-red horse with a distinctive cross on his nose, is sold to the army and thrust into the midst of World War I on the Western Front. Told from the point of view of a brave war horse, this award-winning book provides opportunities to teach historical fiction, summarising, and domain-specific vocabulary. Students will engage in activities ranging from writing from the point of view of an animal to researching the World Wars. 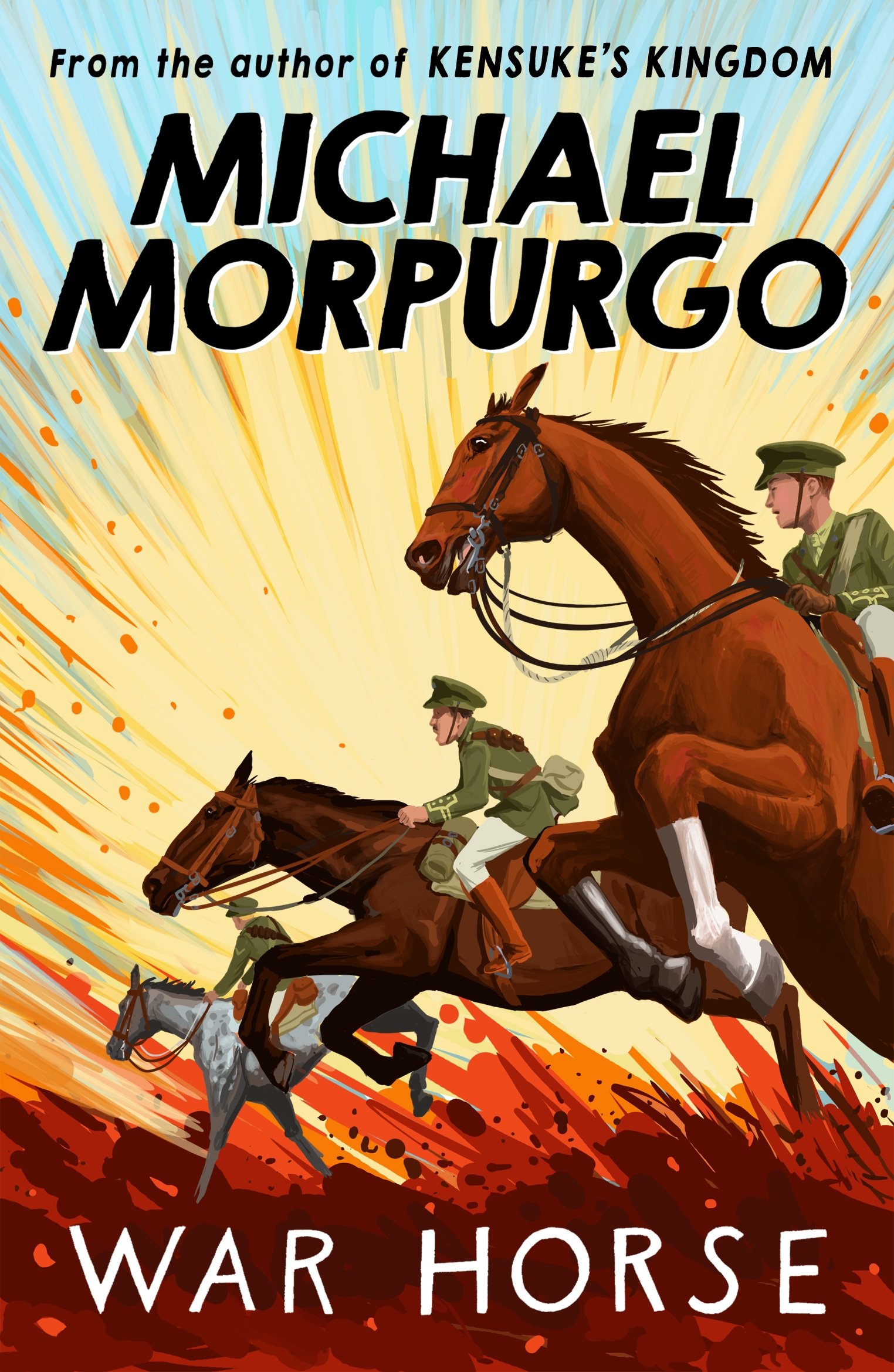 It is great to see again after the summer break and I can already see that you are picking up where you left off. You have returned fresh, energised and ready to take on any challenges this academic year may present. Since returning, I have been really impressed with how you have settled back into the day-to-day life of school and it's great to see school life returning to normal once again.

This term, we will be studying a variety of interesting topics:

In history we will be looking at the countries involved in World War II, the impact it had on peoples lives and how it has shaped our country as a whole.

In geography, we will be looking at how London was effected during WW2 and which areas were targeted during the blitz.

In DT we will be designing and making a moving tank